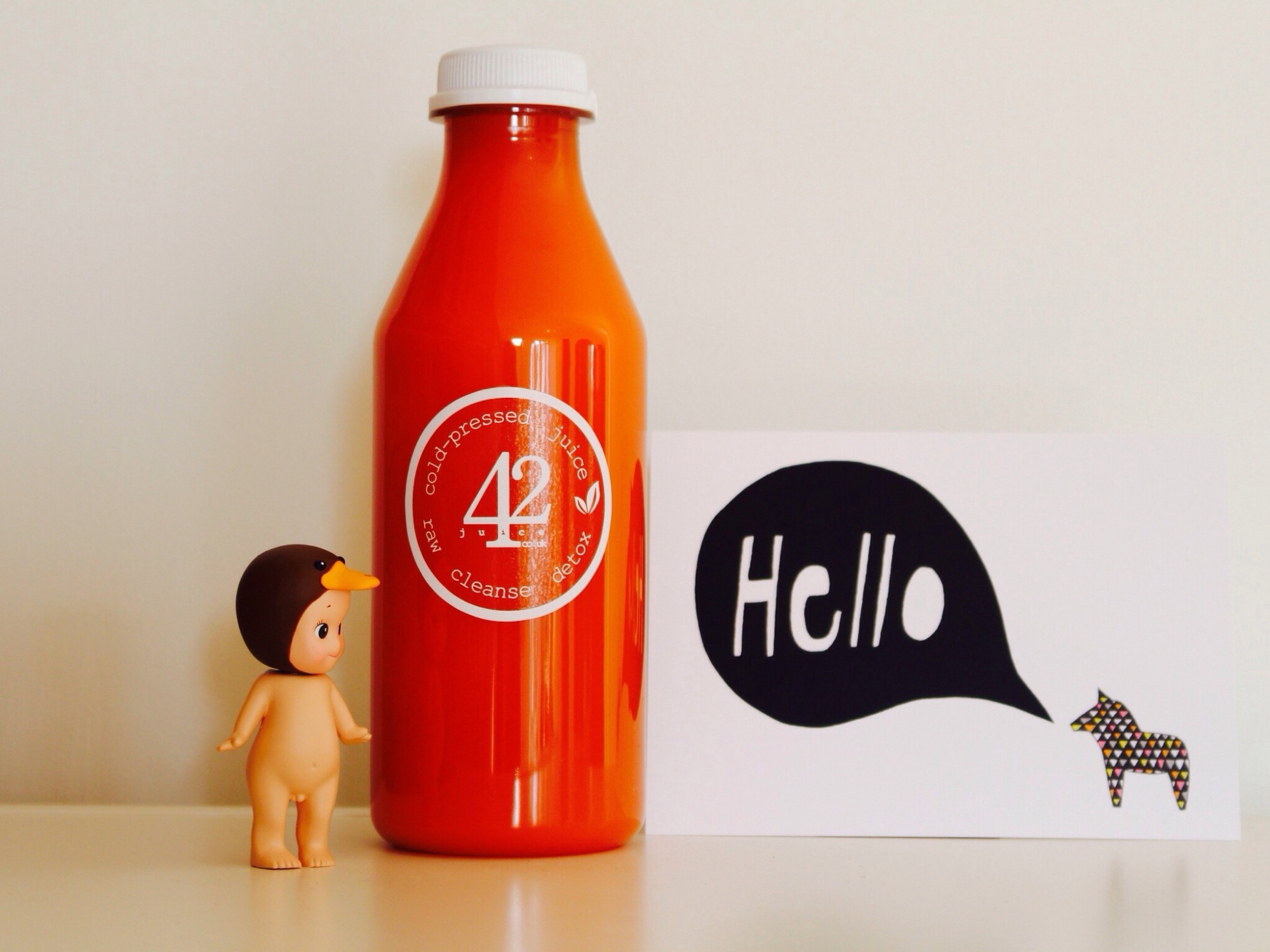 The number 42. Answer to the ultimate question of life, the universe and everything.
42 degrees. The temperature at which natural living enzymes are killed, changes the ph to acidic, converts organic and destroys most vitamins.
42 Ship Street. The address which was going to be our first juice shop… 42 Juice.

My best friend (nearly sister in law) Talie and I had wanted to start up a business together for a while, we knew the area in which we wanted to grow, but didn’t know where exactly.

We decided that we wanted to open up a juice bar, selling fresh, cold pressed, organic juices, raw smoothies and extras like wheatgrass shots and good organic coffee. Where people could pop in on their lunch break or grab a juice whilst out on a shopping trip. However the market is unfortunately getting saturated with massive juice companies selling their cheap nutrient empty versions of the real thing where their prices are so low that the real deal cant compete and survive. Because of stupid VAT rules on juicing and massive overheads we just wouldn’t of been able to make it possible to stay competitively priced with our quality product.

My mum Jules had told me about how ‘juice cleansing’ was getting really big in the US, so I started to do some research and loved what it was all about. After seeing and experiencing first hand some serious illnesses I just wanted to start spreading the word about the benefits of cold pressed cleansing. Especially for those whose body needed the clear out that everybody deserves and actually could really do with now and again. The more that Talie and I read about juice cleansing both in America and over here in the UK we realised that doing a cold pressed juice cleanse was extremely expensive! There are other versions of cleanses out on the market made with centrifugal juicers which are a lot faster and cheaper and fuss free, however they heat the fruit and vegetables during the juicing process so that the enzymes are no longer raw, they are killed. So in my eyes, pointless! To summarise there was no affordable easily available cold pressed juice cleanse companies currently anywhere, but why should good health just be a major profit making scheme?! To me, that is not the direction in which the world should be going.

So 42 juice offer raw, organic, vegan juice cleanse packages made on a Norwalk juicer (seriously the best juicer out there! Read up on Norman Walker, he’s a boss!) At a price which is the most competitive out there for the quality of the product you are getting. ‘Healing the world, one juice at a time’. The cleanses are also made with love and positive intention, which we also believe makes the juices taste nicer…